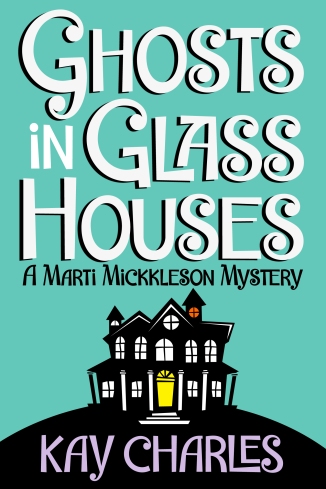 From the back cover: A NOVEL OF SLOW BURN HORROR. Carole knows there can be no tie between her autistic daughter and the strange events in Port Massasauga. It’s not logical. It’s not possible. The Ceiling Man has picked up other watchers in his travels, but they all dismissed him as a nightmare. The girl is different. She knows he’s real. Teenage Abby is an innocent. The stranger only she sees and hears introduces her to evil. When Carole falls under the stranger’s sway, Abby must solve the puzzle of The Ceiling Man and save them both.

”A supernatural creature arrives in the small, fictional town of Port Massasauga and sets his sights on Abby, a girl with psychic powers similar to his own, in Lillie’s gripping debut…Lillie sidesteps horror clichés and presents characters who don’t make eye-rolling decisions…horror fans should expect an entertaining novel that’s tough to put down.”—Publishers Weekly

Read the Amazon Reviews
Read free with Kindle Unlimited or purchase in Kindle or trade paperback editions.
Purchase the trade paperback at Barnes and Noble or Books A Million.

Marti Mickkleson sees ghosts. Only her great-grandmother believes her. Since she died the day before Marti was born, her support isn’t worth much in the world of the living.

When Marti wakes up in a compromising position with her estranged father standing over her, she thinks he owes her a big apology. After all, he’s dead and talking to her—and she talks back. Instead, he claims he was murdered and demands she go home and do something about it. She agrees—anything to get her father out of her life and into his own afterlife.

In Bicklesburg, she finds her once formidable mother in the throes of dementia, her perfect-prom-queen sister now a lawyer married to a not-so-perfect man, and her bad-boy high school boyfriend a private security guard watching over the family fortress. When her mother wanders away and is found cradling a bloodstained garden gnome, she and Grandma Bertie must uncover a murderer before Marti ends up a ghost herself.

Ghosts in Glass Houses is available for Kindle and in paperback on Amazon.  Read a sample.