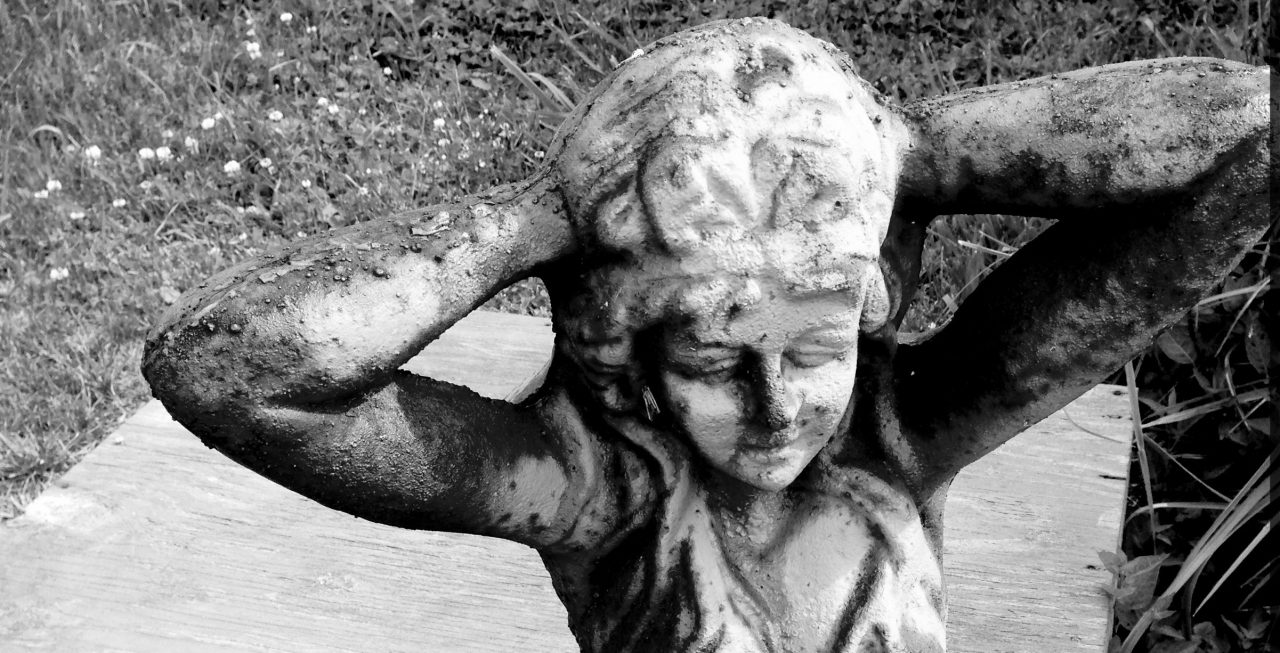 …in which I speak of myself in the third person. 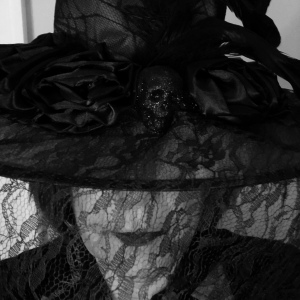 Patricia Lillie grew up in a haunted house in a small town in Northeast Ohio. At seventeen, she moved to New York City, where she divided her time between Parsons School of Design and CBGB. Upon leaving art school, she became a really good waitress. After a particularly hard day of pouring coffee and serving bagels, she decided it was time to buckle down and focus. She became a Fashion Accessory Illustrator, which meant she drew shoes, and if she was lucky, a belt or a purse. It was a little boring.

Since then she has published short stories, picture books, and a novel, created picture fonts, and designed display faces. In between, she ran the youth services departments for two libraries, was Design Director for a web services company, worked as a freelance designer and copywriter, and managed a laundromat.

A graduate of Parsons the New School for Design and Seton Hill University’s MFA in Writing Popular Fiction program, she is a writer and designer addicted to coffee, chocolate, and cake and teaches in the MFA program at Southern New Hampshire University.  She also knits and sometimes purls.

Her short story collection, The Cuckoo Girls, is forthcoming from JournalStone/Trepedatio Publishing in April 2020.

The Ceiling Man is her debut novel. Read an excerpt here.

Ghosts in Glass Houses, a cozy-ish mystery written by her much nicer alter ego Kay Charles, was released in September 2017.